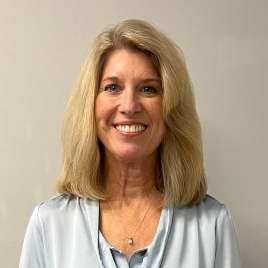 Dr. Jennifer Schmidt is originally from the Chicago area. She earned a Bachelor of Science in Biology from Loyola University of Chicago in 1988. Following graduation, Dr. Schmidt performed research at Searle Pharmaceutical Company until 1991, and then began medical school, realizing that she desired to help others in a personal way. She graduated from Midwestern University in 1995 and completed her Family Practice residency at Mac Neal hospital in Berwyn, IL in 1999, an affiliate of Rush Hospital in Chicago. Dr. Schmidt served as clinical faculty at the Mac Neal Family Practice residency program the year following her graduation, before relocating to North Carolina in 2000. She is a board certified physician and an active member in the North Carolina Medical Society.

After relocating to North Carolina, Dr. Schmidt has practiced Family Medicine since 2000. As a physician who practices holistic medicine, she became increasingly concerned about the obesity epidemic and the host of serious illnesses associated with excessive weight. She began practicing Bariatric Medicine as part of her Family Practice in 2009, after receiving bariatric training.  Dr. Schmidt is an active member of the American Society of Bariatric Physicians.

Dr. Schmidt established Doctors Weight Loss Center of Cary in 2010 to provide people with weight issues access to a practice committed to delivering quality, comprehensive and compassionate care. She is passionate about helping her patients achieve the best health possible through lifestyle modification, and treats each patient individually and with respect. 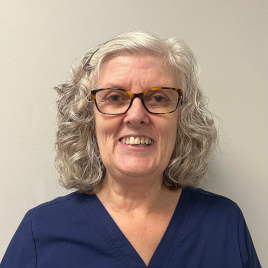 Sheila served in the USAF as a Medical Technician. After being honorably discharged Sheila worked in several different medical offices in Florida before relocating to North Carolina. She worked full time while going to school to advance her skills. She joined the Doctors Weight Loss Center of Cary team in April 2014.

Sheila is the proud mother of two daughters and Nana to two wonderful grandchildren. She enjoys having sleepovers with her grandchildren and spending time with her  family. 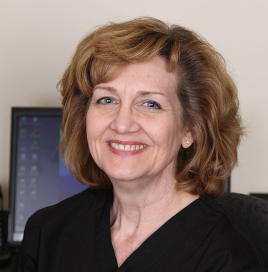 Julianne was thrilled to join the staff in June 2012 after graduating in April from Miller-Motte College as a Medical Clinical Assistant. Her training also includes surgical technology. Having lost 70 pounds herself in 2011, she especially enjoys being a cheerleader to our patients on their way to accomplishing their weight loss goals.

Julianne is lucky to have both her grown children living in the area. She has had a life-long interest in fiber arts, woodworking, paper crafts, and architecture. 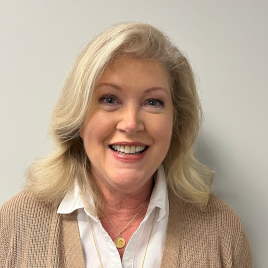 Rachel started assisting the Doctors Weight Loss Center in 2013.  She started working full-time in our office in 2020.  Rachel is the mother of four children. She enjoys attending her son’s sports events and enjoys having her busy family all together for meals.

"I have been a customer for many years and not only did I lose the weight, I’ve been able to keep it off because her approach also incorporates lifestyle changes - and even lost weight during Covid lockdown!!!

Thank you for your interest in Doctors Weight Loss Center of Cary.

For more information, or to schedule a FREE consultation, please call us at (919) 852-2132 or simply fill out the form below and we will respond as soon as possible.